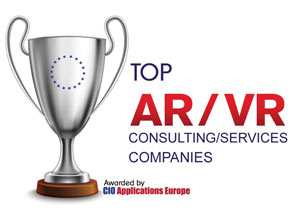 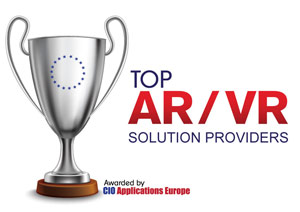 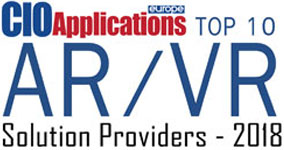 Our subscribers nominate the companies with whom they have collaborated and gotten results. If you think there is a company that deserves to be on our upcoming prestigious annual list of Top 10 AR/VR Consulting/Services Companies , please write to us about them and the reasons you think they need to be on the list

Your nomination request for upcoming annual list of "Top 10 AR/VR Consulting/Services Companies " has been Successfully Sent . We will be in touch with you shortly.

IT and Technology solutions and services providing company specializing in the area of AR/VR, Application Development for Mobiles, Wearable and Streaming devices