Augmented Reality (AR) is gathering more and more traction and I believe it is going to create the next seismic shift in the way we interact with Technology.

Let me first talk about what Augmented Reality is, as many people don’t really understand the term.

What Is Augmented Reality?

Augmented Reality, or AR, is a term used for when we place computer-generated images over the real world. A very popular example of that is the Pokémon Go game, where you get your screen out, you wave it around, and you see these little Pokémon characters applied on top of the real world.

This is very different to something else which some people may know, which is Virtual Reality, or VR. Virtual Reality is where you put a big headset on, and you’re absorbed into a completely different world. Everything is computer-generated.

Augmented reality is where we’re putting computer-generated content over the real world so we can interact with it.

What has this got to do with Travel Safety? I can see two applications that we can use in Travel Safety, the first being training, and the second being in-the-moment reactions.

Let me break those down for you.

In training, if you think about how we do it, we train people in classrooms or use videos, or in all sorts of other traditional methods. But how does it actually help people with what to actually do if an attacker was coming towards them, or if a vehicle was traveling towards them?

Augmented Reality will allow us to really get the user – the person being trained – into an environment where they can learn how to react and what to do in real situations, but also in the real world. Not in a computer-generated simulation like VR, but in the real world. It is extremely powerful.

The second part of the training environment is situational awareness. For example, let’s say we’re trying to train a whole bunch of people to travel to another country. One of the things that overwhelm a lot of travelers is airports. What if, when they arrive at the airport, they can see exactly where to go and what to do or even who their driver is, all overlaid on their device?

It’s about removing all those elements of interference to help us perform that much better.

Of course there are so many more possible applications where AR can change the world of Travel Safety from giving real-time directions to show people how to get to a safe place in the case of a terror event or other major incident to checking the size of a piece of luggage to see if it will fit onboard the aircraft.

You can do all of this with Augmented Reality.

We can direct our people – live and in the moment – in hotels, in streets, in cities, to help them keep safe. If you don’t think Augmented Reality is going somewhere, you’ve just got to have a look at the people that are backing it.

People like Microsoft, with their Hololens, Apple with the ARKit, and a company called Meta are all investing billions and billions of pounds into AR. It truly is going to be the next generation. 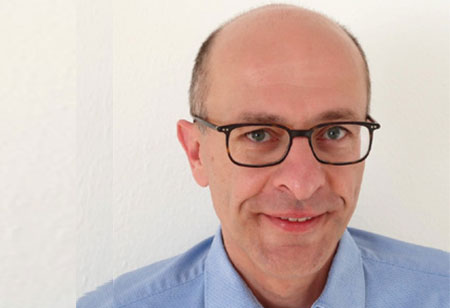 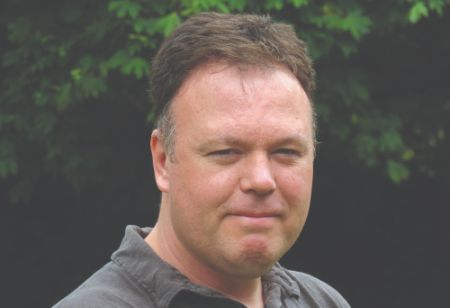 Why Engagement Still Matters in The Future of Work 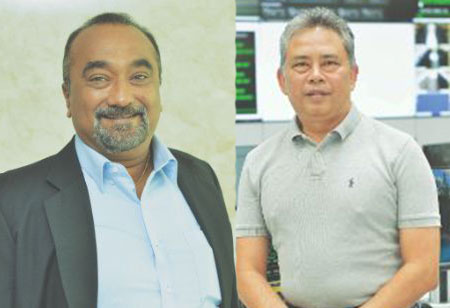 Why Ergo Shifted To An End-To-End Ai Approach